People invest in fire extinguishers and smoke detectors as measures to protect themselves against electrical fires, but a better way to go about this is to upgrade your power sockets to GFCI or AFCI outlets. Here local heat pump repair company Tyler Heating, Air Conditioning, Refrigeration LLC, shares a closer look at the differences between the two, how they work and where each type is used.

Ground fault circuit interrupter (GFCI) outlets are designed for protection against electrical shocks caused by electrical shorts or “faults,” such as those caused by water coming into contact with an electrical appliance. They work like a circuit breaker built into the outlet, which is tripped when it detects a short circuit. The front panel features a reset button, which also functions like the one on a circuit breaker. A test button allows you to check to make sure it’s working.

GFCI outlets are required to be used in areas where the outlet may come into contact with water. This includes indoor areas such as bathrooms, kitchens, laundry rooms and exterior areas including crawl spaces and unfinished basements. Note that GFCI outlets aren’t recommended for refrigerators, freezers and similar appliances, as they may trip these outlets unexpectedly. If you’re considering a heat pump instead of a furnace replacement, it will have to be connected to a GFCI outlet.

Arc-fault circuit interrupters (AFCI) may have a similar name as GFCI, but they serve a different purpose and can be used in conjunction with a GFCI outlet. Arc faults are caused by short circuits in the wiring, which can be caused by such things as a rodent chewing on a wire, a fastener accidentally being driven through a wire during construction or a device overheating. This results in arcing, which is then detected by the AFCI, and the outlets are shut down to prevent further damage.

AFCIs look like oversized circuit breakers and can be integrated into existing electrical systems. They’re required in bedrooms, dens and other areas in which a  guest or other occupant can sleep. Kitchens and laundry areas likewise require AFCIs. If you’re not sure whether your home needs AFCI or GFCI outlets, consult your trusted electrician or air conditioning company.

If you’re looking for the best HVAC company in the area, call Tyler at (203) 378-4700 or fill out our contact form to schedule an appointment. 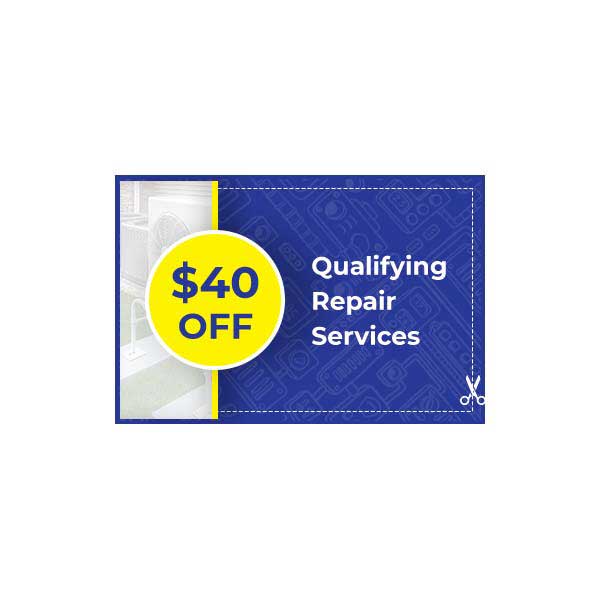 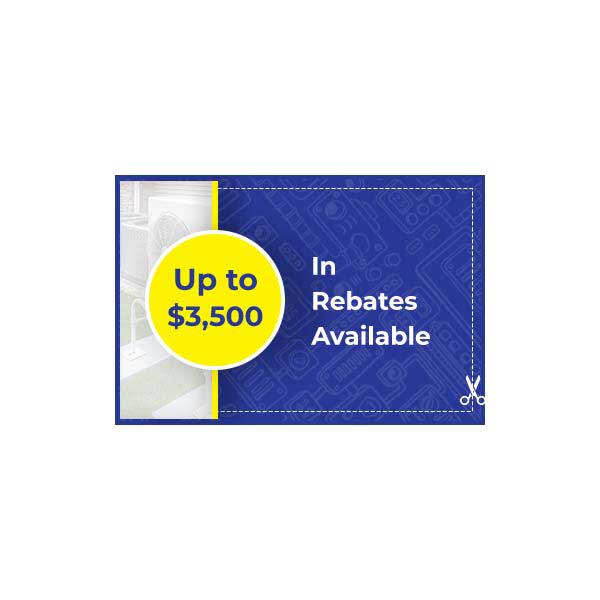 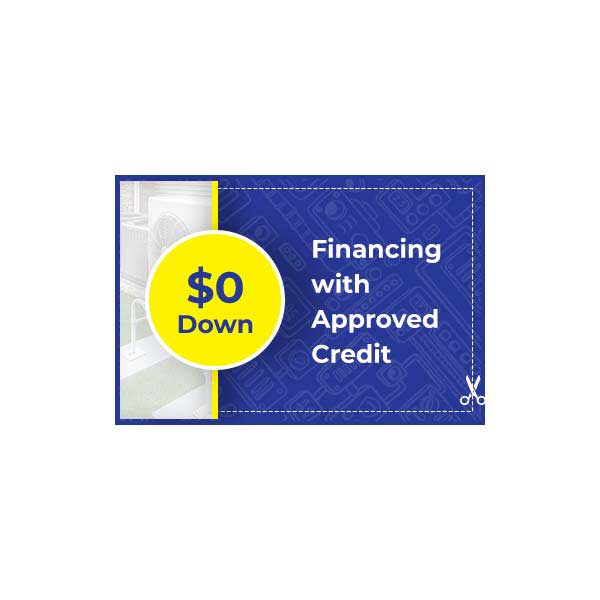 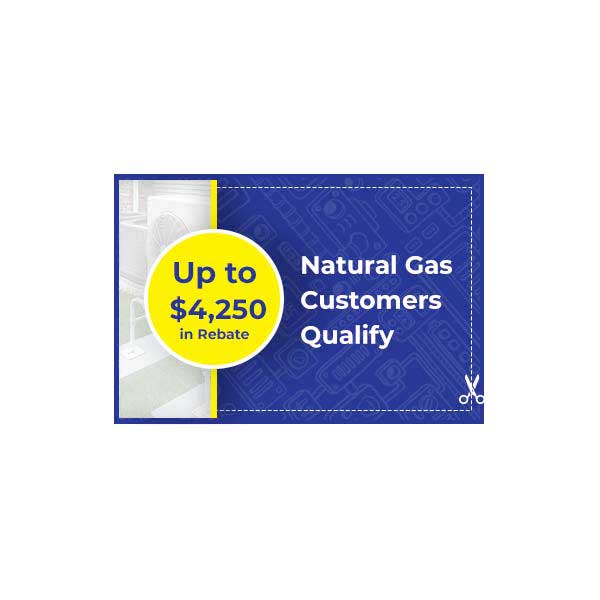 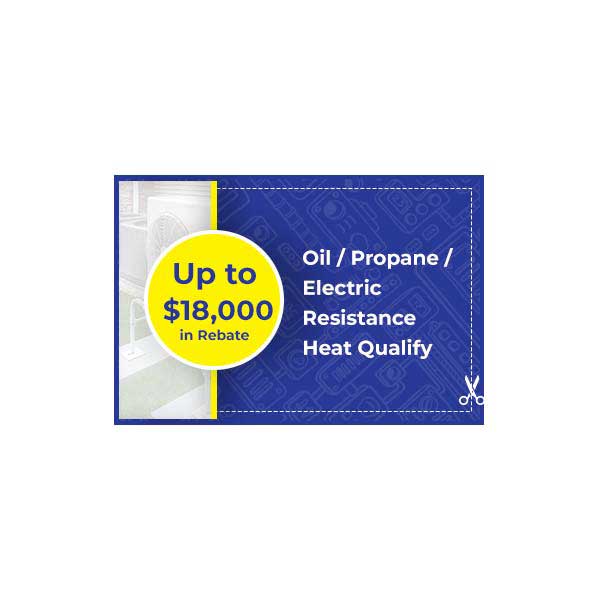